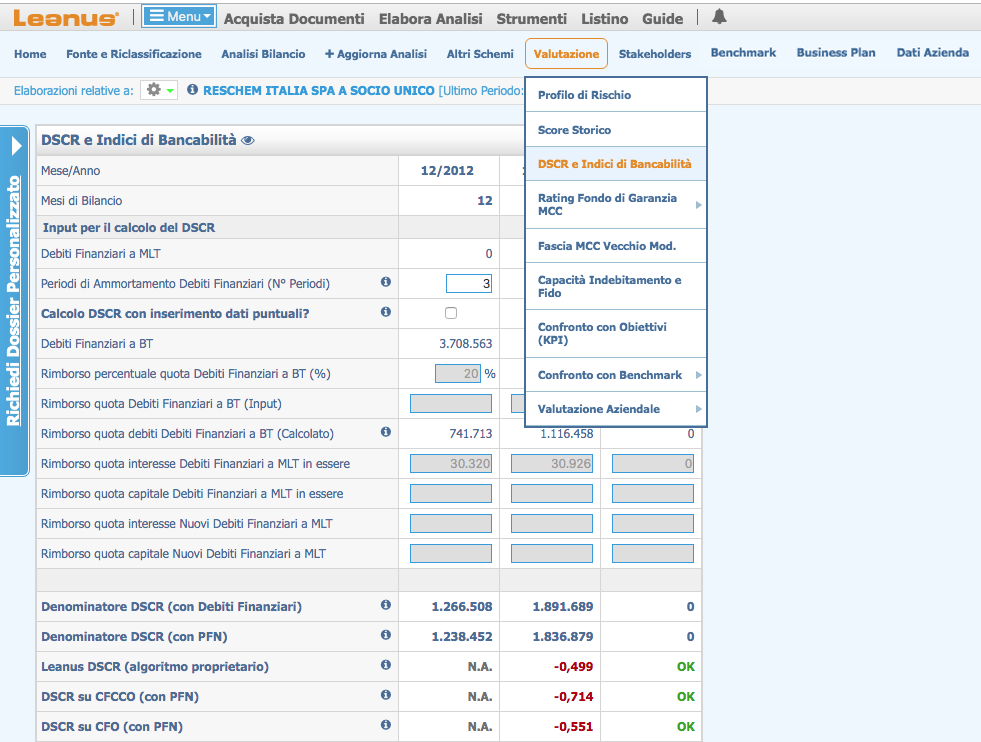 In order to verify the financial sustainability of the corporate debt, analysts and experts in the sector increasingly resort to a new indicator, which is not limited to quantifying in a "static" way the total amount of financial debt in relation to shareholders' equity ( as happens in traditional budget ratios, such as the ratio Pfn / EBITDA), but which makes it possible to examine, also on a prospective basis, the debt repayment capacity of the company and the consequent financial sustainability of the related business development plans.

A tool that makes it possible to assess the sustainability of the debt from a perspective perspective is the DSCR extension, or Debt Service Coverage Ratio, which compares the cash flow produced by the company, with the financial commitments undertaken in terms of principal and interest to be repaid over the time horizon considered.

In using the DSCR extension it should be borne in mind that when a company is experiencing strong growth, it increases its working capital by generating a cash absorption; the effect is a negative operating cash flow and therefore a DSCR extension Negative. The opposite effect occurs when the firm reduces its turnover.

To overcome the limits of the DSCR extension, Leanus elaborates its own proprietary algorithm, Leanus DSCR extension, which takes into account other aspects related to financial management such as cash and cash equivalents, any contributions from shareholders and other elements. The Leanus algorithm DSCR extension, together with the Leanus Score and the debt capacity is the exclusive property.

Leanus then allows you to calculate the DSCR extension in various ways either on historical data, that on provisional data (quarterly, half-yearly, etc) that * on the forecast data * (Business Plan) and to compare the DSCR extension between different companies (Benchmark). 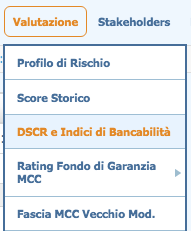 The calculation of the DSCR extension is available in the following menus:

The operation of the module is intuitive. In the absence of other information or input, the calculation of the DSCR extension it is based on the assumption that the residual debt must be repaid over the course of three financial years. The user can modify this parameter or, if in possession of the detailed information, it can enter interest and the amount of payables to be repaid as required by the amortization plans. 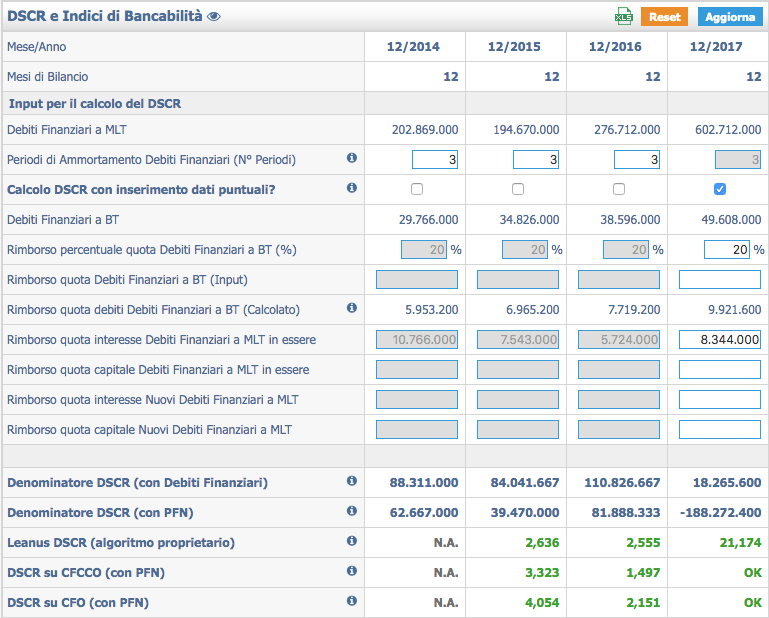 After entering the hypotheses it is necessary to click on the button Update to record the values.

Il DSCR extension it is processed automatically both on historical data and on forecast data: 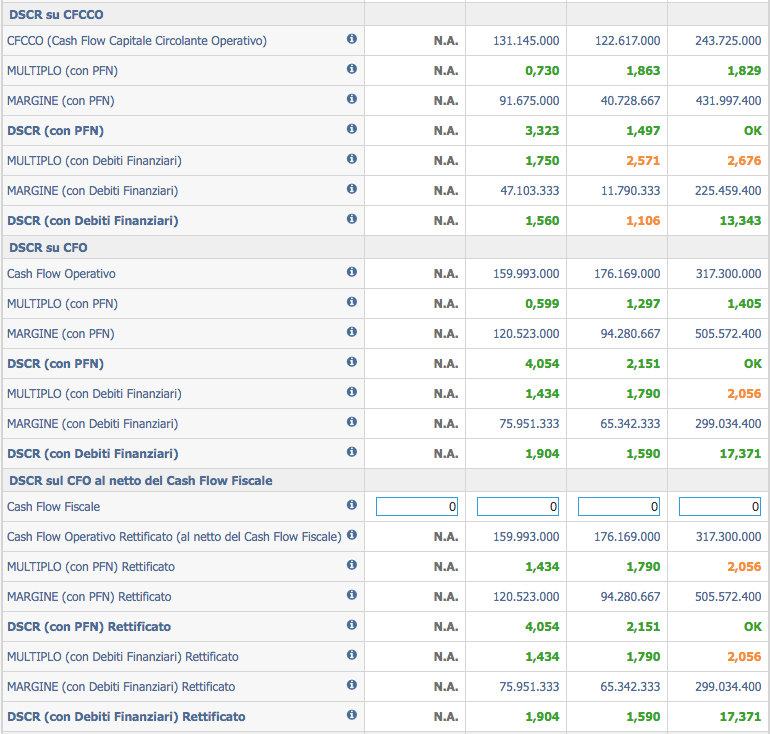 The formula for calculating the DSCR extension net of Tax Cash Flow it can be summarized as follows:

Cash flow operating means the cash flow produced by ordinary operations (which can be calculated net of the tax flow relating to the payment of income taxes for the year). This quantity is calculated in the cash flow statement (drawn up with the indirect method).

financial flow to service the debt means the cash flow for the payment of interest expense as well as the principal amount of the loans in the period considered.

La ratio below the DSCR extension is that in a healthy company, the cash flow generated by the company's core business must be able to meet the financial commitments at the service of financial creditors.

Il DSCR extension is increasingly used by credit institutions, with the aim of identifying companies and projects worthy of funding, thus requiring the company to demonstrate that it has a DSCR extension not less than [1,20-1,40].

Il DSCR extension in fact, it can assume higher values ​​equal to or lower than unity: